You have lifestyle goals.

With the right strategies, it's all possible. 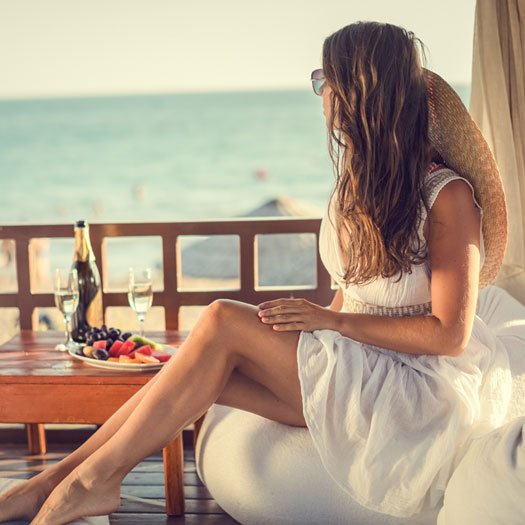 YOU’VE BEEN DOWN EVERY SUGAR DADDY DATING ROAD THERE IS:

The messaging, texting, ghosting, hookups, allowances, arrangements, inconsistencies – all of it just seems to be going horribly wrong.

You’ve met some prospective Sugar Daddies but nothing pans out and you’re far from attracting your ideal relationship. It may start to look promising, but the moment you share what you are looking for…*crickets*.

Then the negative feelings start to set in (you know… the feelings…). And that old familiar voice starts up in your head…

If you are not exhausted by it, you’ve probably checked out long ago while putting your desired lifestyle on hold. Or you might be new to this pursuit and are slipping down the sugary learning curve (complete information overload).

Attract The Right Relationships
That Support The Life You Want.

...how frustrating it feels to be STUCK on your Sugar Baby journey.
...how it feels to be in relationships where you accept less than your worth.
...the sharp loneliness that hits when everyone thinks your Sugar dreams are crazy.

We get it because we get YOU.

Whether you dream of allowance, traveling around the world, mentorship, experience (or all of the above), we’re here to cheer you on while providing the recourses you need.

The Sugar Daddy Formula offers proven frameworks and strategies so that you know where to start, what to do next, and how to implement your plans.

All in a supportive community.

We help Sugar Babies at all levels. From women just getting started to those who’ve been at this for years, we have resources for all. In the end this is all about RESULTS!

You might be wondering who is behind
The Sugar Daddy Formula...

And what qualifies them to provide Sugar Baby advice? 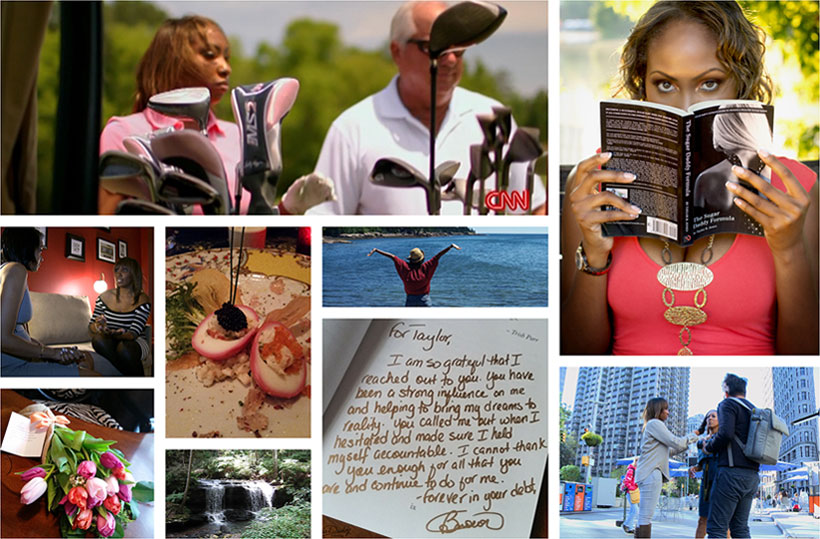 I’m Taylor B. Jones. As creator of The Sugar Daddy Formula, you may have seen me featured on CNN “This is Life with Lisa Ling." I’m also a Matchmaker and host of the SugaInsider Sweet Talk Podcast.

I started the Sugar Daddy Formula because I was sick & tired of seeing Sugar Babies struggling to get Sugar Daddies and not finding workable solutions. I want women to know that there is a better way.

Having coached men and provided matchmaking services for years, I am in a position to provide the UNFAIR advantage you need.

With 10 years in the game, I’ve coached over 500 women into Sugar success. My clients go from struggling to enjoying time (and all the benefits) with a real Sugar Daddy, often under 90 days. I’ve helped Sugar Babies in college begin their journey, and I’ve helped mature women over 40+ transition into better lives. Join us in The Elite Sugar Baby Club and start experiencing all that life has to offer.

From Making Mistakes to Lifestyle Upgrades

Before I dedicated myself to helping people say bye-bye to the fear of asking, I suffered from mediocre relationships and had a severe case of independent syndrome. It took a lot of inspiration & a truckload of dedication to get to where I am today.

At the very beginning, I fantasized about all the things I could get out of the relationship. My dreams were big! But I was making grand plans before actually having a Sugar Daddy.

I did exactly what you're probably doing right now…

Researching on all platforms, I created accounts on Facebook, Instagram and Tumblr to see what other Sugar Babies were doing.

I found myself joining one Sugar Daddy dating site after the other, implementing tactics that either didn't feel right, didn't make a ton of sense, or really just didn’t work.

Until I couldn’t remember why I was doing any of this in the first place!

Are you going about it the same way, or have you tried something similar?

AND YOU'RE STILL STUCK?

Well, you’re in the right place.

The Sugar Daddy Formula is exactly for you if:

Can I show you how a girl next door like me does it? 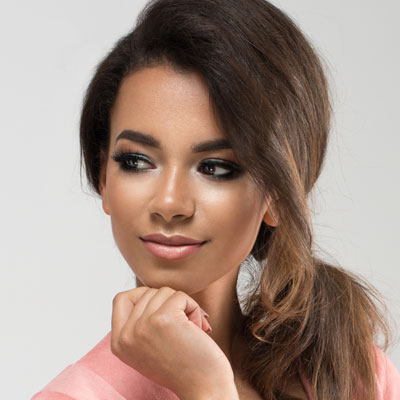 Learn how I leveraged Sugar Daddy generosity into financial independence.

Let’s talk about how I attracted a Platonic Sugar Daddy on a Sugar Daddy dating site (I’m in his will & he’s provided over $100,000), how I turned Sugar Daddy’s into “investing” mentors for my business plans, and how I got my rent completely covered.

I’m ready to share my experiences for your personal gain because I’m in a good position to help.

Spend less time being online without a payoff!

Discover what worked, what didn’t work, and important areas of focus.

While I hope you find my story inspiring…

Here are some of the results our clients have been able to get:

Our clients collectively generated over $1.5M from the financial generosity of their Sugar Daddies

Their situation may be different from yours, but that doesn’t change the rules of influence.  It’s not impossible when you know what you're doing. I know that may seem unattainable right now, but I promise you, it's not. I'm sharing these stories not to impress you, but rather to impress upon you that we know how to help.

You see, this Sugar Persuasion thing? It's what we do. This is what we’re good at.

We’re not here just to teach you the techniques that work. We’re here to get you to DO something, to take action and get results. 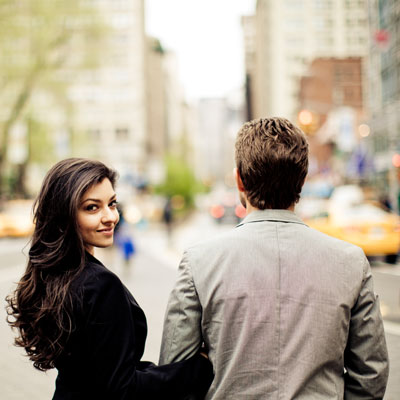 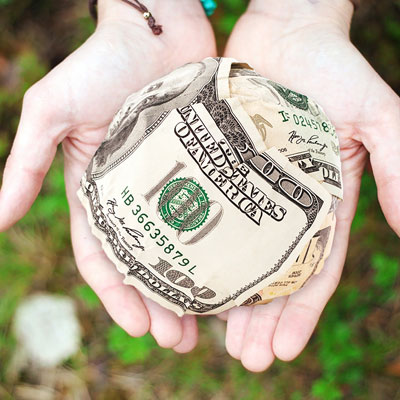 So how much is a Sugar Daddy worth to you?

Is he worth more than 15 minutes of your time?

Sign up for a free consult and we’ll discuss a plan of action.

Do you think your lifestyle would change if you attracted the right relationships and knew how to ask for what you want?

The answer is, Yes! Life would look A LOT different because knowing how to leverage your relationships and align them with your goals is very powerful.

Just by being here, we already know you have the drive.

We’ll provide clear direction so you can stop shooting arrows in the dark.

Your turn. Which best describes your current situation… 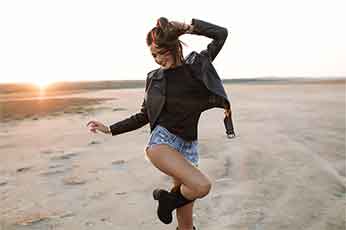 Just Started My Sugar Baby Journey and I’m So Excited!

What should I do to attract
my Sugar Daddy? 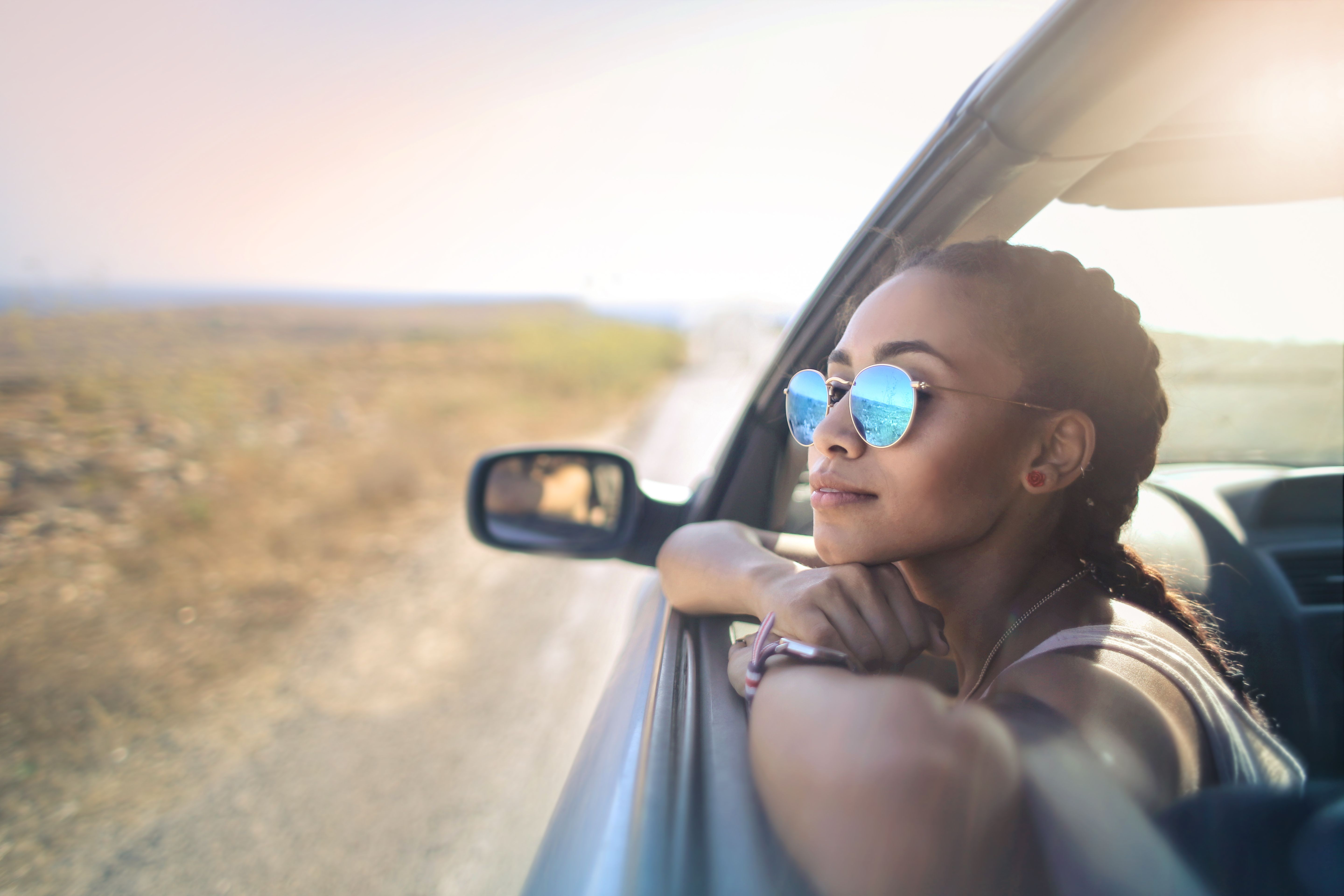 I’m Sugaring Alone and My Lifestyle Is a Bit Lonely.

How can I get support and keep this private?

Not Getting Anywhere. Looking Everywhere For Answers.

I’ve Been at This For Too Long. Getting Burned Out.

Tried it my way, would prefer
to be matched.
How?